Find the answers to your questions about Alice Springs by visiting Tourism Central Australia.

Local Legend, Chris ‘Brolga’ Barns, built the Sanctuary with the intention in mind for it to be a refuge for all kangaroos that have been raised by wildlife carers and cannot be released back into the wild e.g. too tame, injury but good quality of life.

In 2013 a documentary called Kangaroo Dundee was made by BBC UK / National Geographic USA and follows the interesting lives of our mob of rescue kangaroos and other wildlife. The documentary is shown in over 90 countries and is now up to its third series.

In 2015 Brolga built Central Australia’s first wildlife hospital with the help of kind donations and from visitors on tours of our Sanctuary.

Alice Springs Desert Park is an inspiring portrayal of Australia’s central desert environment that seamlessly blends the plants, birds, animals and people of our arid regions within one, tourism and conservation facility. 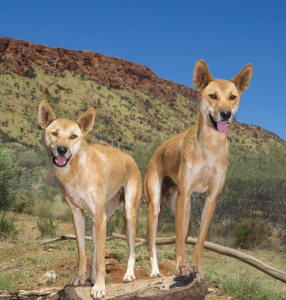 Alice Springs School of the Air

The world’s largest classroom, covering more than 1.3 million square kilometres (502,000 square miles). Learn about our unique first-of-its-kind school at the Visitors Centre, one of the most popular attractions in Alice Springs. 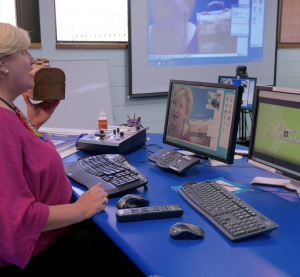 Pyndan Camel Tracks offer relaxing one hour camel rides at 12noon, 2:30pm and sunset. Intimate tour groups with experienced and charismatic camels allow you to experience the Outback in an iconic way. 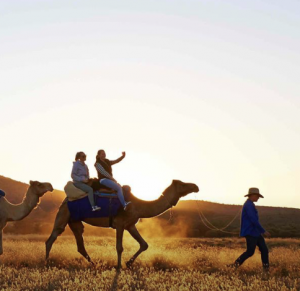 Experience the breathtaking feeling of floating silently above the Outback as the sun slowly rises over the desert on this awe-inspiring Alice Springs ballooning adventure.

See the morning light to illuminate the rugged MacDonnell Ranges from above. After we land we pack down together before enjoying sparkling wine and tropical fruit juice accompanied by a selection of muffins, slices and biscuits, cheese and fresh fruit. 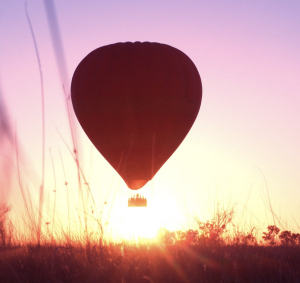 Before- Potentially lacking on things to do to make a comprehensive incentive programme. After- Lots of options, everyone is so passionate about what they do that delegates can’t help but go away feeling refreshed and inspired

Before- I was completely unsure and had no understanding of what was on offer. I had never been to Alice Springs. After- Loved it. So many options, I am very impressed

Before – A little negative. I thought it might not be worth the distance to travel to, nor the expense. After – I was blown away. It became clear very quickly that Alice Springs has SO much to offer and is a unique destination for events.

The team at the Alice Springs Convention Centre are world class, and are some of the most impressive event staff I’ve had the privilege to work with, they really did make magic happen … and made it look effortless along the way. Feedback from our delegates has indicated that this has been the most successful conference event in our organisation’s 20 year history … I am already being asked, “when can we go back?”